Home » How can I create a ‘flaming’ effect like in Ocarina of Time’s title screen?

How can I create a ‘flaming’ effect like in Ocarina of Time’s title screen?


First make a white-on-black mask of your logo/text and blur it. 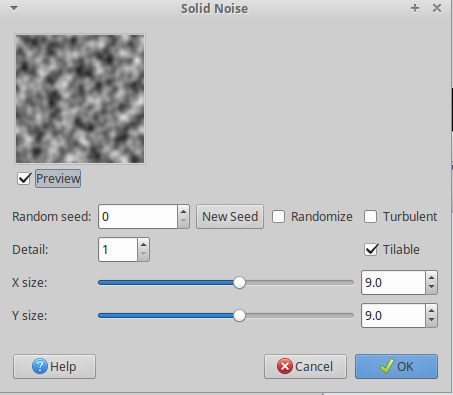 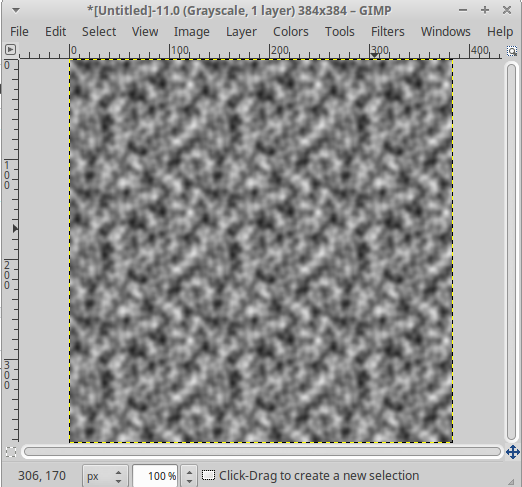 Multiply both textures together on the GPU and use this for opacity.

Then animate it by moving the pattern texture upward over the mask texture:

Done for the animation part.

Then you can apply a gradient map (black -> red -> yellow -> white) to give it fire colours:

Other colours can be used create a ghastly blue fire, a light yellow aura field, a more smoky effect, etc.

Now if you combine this as additive over your logo and the 3D render you get the wanted effect:

The effect can darkened by adjusting the mask and/or pattern brightness, and/or vertex color, and/or gradient color map to the designed level.

You can even use two textured patterns together (Mask * Fire Pattern * Fire Pattern) at different speeds and directions to create a more complex fire effect.

We can still use vertex colour but 20 years later we can make our lives easier and just use 2 textures or more, even today’s mobile GPUs can handle an extra 256×128 gray texture without problem.

There are a few ways you could do it but off the top of my head,

1) Have the flames + logo all in one image and essentially sprite sheet animate it.

2) Render the logo in a UI layer and place some UI layer particle effects around it.

From the looks of that image, it looks like there are 3ish layers shield&sword, flames, text (ordered from back to front).

There will be many ways to get a similar effect, which you chose will be down to what engine you are developing in and what you are able to implement.

If the ROMs include a small flame texture, then I would guess this is being done with some kind of particle effect.

This would be done by first putting a sprite on the screen for the title and logo. Then place a number of particle emitters that create a flame effect behind the title sprite. That is, their Z/screen depth is such that they render behind the title.