Home » How can I do development on my Android device?

How can I do development on my Android device?


Two years on: I use AIDE, their brief summary of features states: 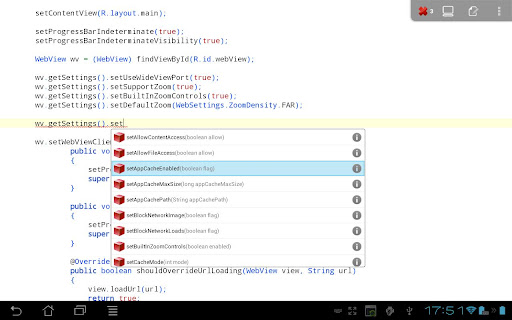 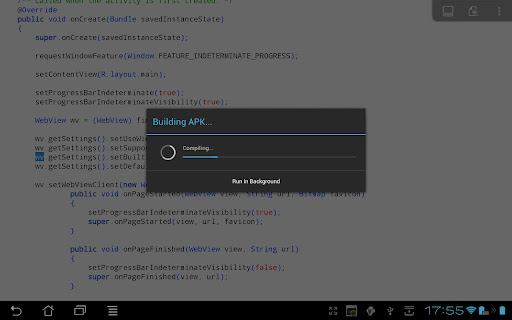 If you do scripting languages at all, check out SL4a (Scripting Layer For Android). It gives you access to the android API in each language – Python, Perl, JRuby, Lua, BeanShell, JavaScript, Tcl, and shell.

It comes with its own basic editor, but you can specify a different editor if you have others installed – I’ve used the Jota text editor with it.

I’ve build a few basic interactive android apps with this setup, and various console-only scripts. You should be able to configure it to store the files in dropbox or similar to get auto-syncing too.

If you want to get all meta, there’s Terminal IDE, a full Java / HTML / Android development environment that runs on Android.