Home » How To Display Too Much Data

How To Display Too Much Data


The OP was adamant that every bit of data needs to be visible at all times and my answer respects that constraint. For a more general solution to displaying a large table, especially on a small screen, I highly recommend this four minute video from NN/g.

Since all of the data after the first three columns is numeric, you can round off so that the width of each column is as little as four characters.

You might decide which version to display based on the amount of space available. Those fortunate to have larger monitors would still get everything. The presentation would degrade gracefully for smaller monitors

Of course, when the contents of a cell are abbreviated, you should show the full value in a tool tip.

@Oskar pointed out in the comments that showing numbers with different magnitudes makes it more difficult to compare visually. So here’s a variation in case comparing relative values is more important than precision.

(The header in this example is wider than the data, but as others pointed out that can be solved by tilting the headers at a 45 degree angle.)

You can try displaying multiple lines per record, e.g.:

You can also go a step further by making each row a summary view that can be expanded so that the user can see the complete record, e.g.:

In the pic above, the user is interested in Mary Jane’s complete info, so she clicks on the triangle next to her name to see the complete record.

Also, I disagree with your premise that “column hiding is somewhat out of the question”. If there really is that much information, the user is going to want to hide something. You may want to have them all visible by default initially; but there should be a way for the user to hide some columns as she goes.

If the columns are out-growing the rows, you can try to put the rows as columns 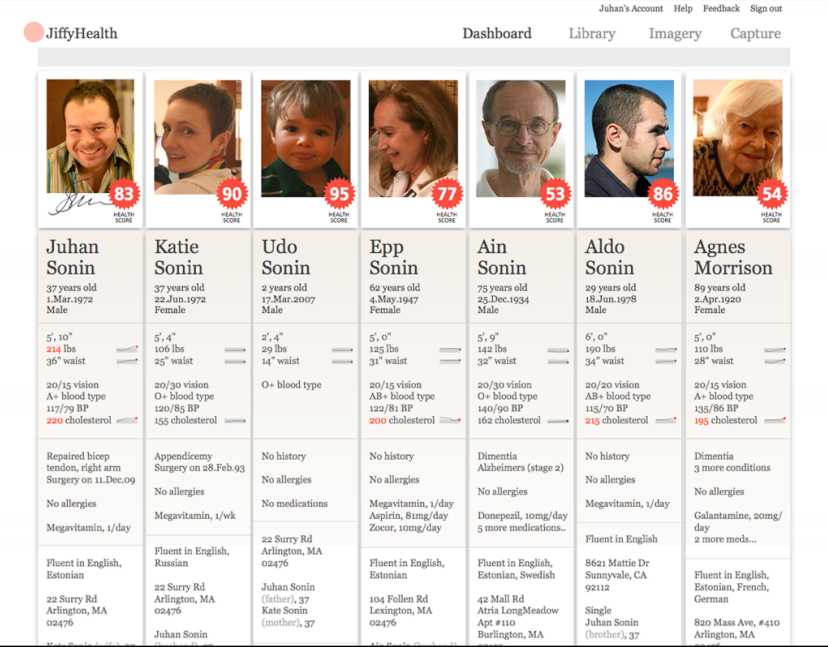 I think I better understand what you are asking now. Noise is not random - it's random-looking but is completely based on a mathematical formula and is repeatable. All the information is encoded in the formula. This means that you can have a formula that...

How does one prevent homing missiles from orbiting their targets?

First of all, you should make all calculations about what acceleration to apply in the missile's frame of reference (that's where the missile is stationary and everything else moves around it, also often called "object coordinates" or "local coordinates" in...

Is UDP still better than TCP for data-heavy realtime games?

No, UDP is still superior in terms of performance latency, and will always be faster, because of the philosophy of the 2 protocols - assuming your communication data was designed with UDP or any other lossy communication in mind. TCP creates an abstraction in...

How can I discourage camping while still supporting a “sniper” style of play?

How games I've played do this I've played about 300+ hours of Counter Strike: Global Offensive and find the sniper in it to be quite balanced. There are a variety of ways this game helps counter snipers (AWP). The map has little clutter with a lot of entrances...