Home » How to find a paid version of an app? [closed]

How to find a paid version of an app? [closed]


Not every developer creates and puts a premium version of an app separately into a market. A developer can have a single app but have mechanism to make the user unlock certain parts of the app by paying for it. This is called in-app billing. 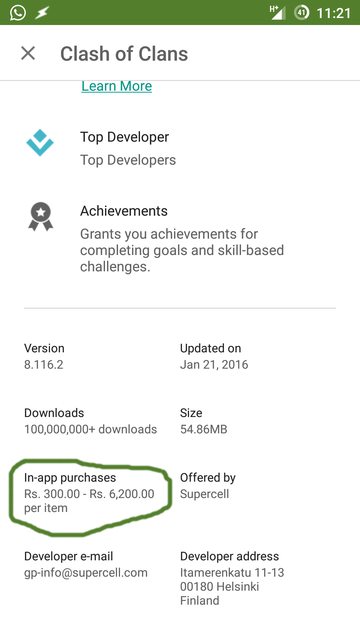 If a developer (any individual or a company) did put a premium version of an app, then the easiest way to find it is to open the developer’s page and go through all of their apps currently published in that market. It makes sense that both the apps would have the same developer behind it or at least the same public name (pen name) of them.

In your particular case, the app Clash Of Clans is published by Supercell and their page doesn’t show any premium version of that app.

In Play Store app, use this query:

PUBLISHER_NAME is case sensitive here and should be replaced by name of the publisher of app, so ELECTRONIC ARTS would work but not Electronic Arts or any combination of uppercase and lowercase letters in that name. 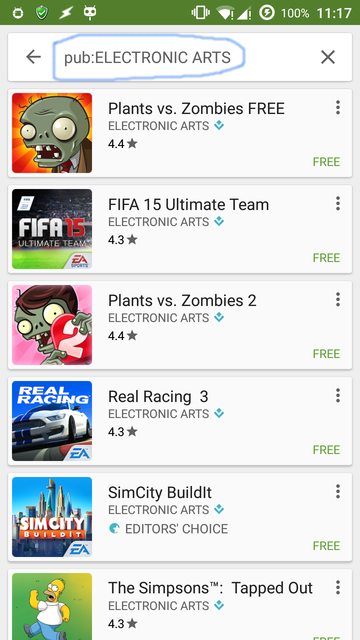 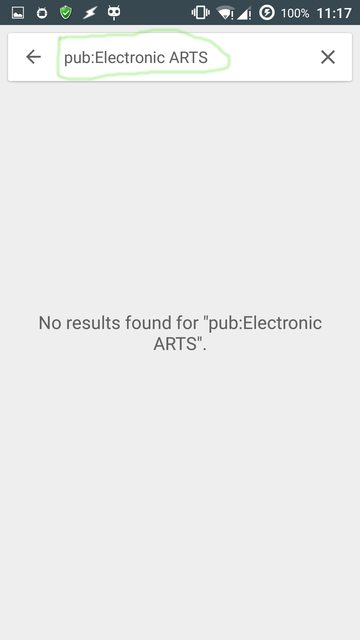