Home » Is there a name for this drop-down anti-pattern?

Is there a name for this drop-down anti-pattern?


One suggestion for a name for a solution is from this great article is directional menu aiming.

It shows how Amazon prevent users from incorrectly selecting an unwanted element while hovering their ‘mega-menu’, without using delays, through detecting the path of the cursor. 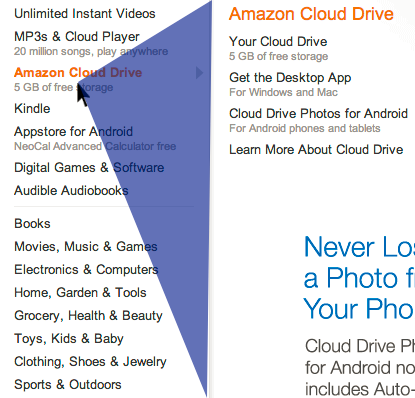 An alternative to Amazon’s triangle approach (which was originally done by Bruze Tognazzini in 1986 with Apple) is to use little boxes to extend the corridor. One advantage of this particular implementation is that it’s pure CSS (pseudo-elements) so it removes the dependency on jQuery (or vanilla JS). 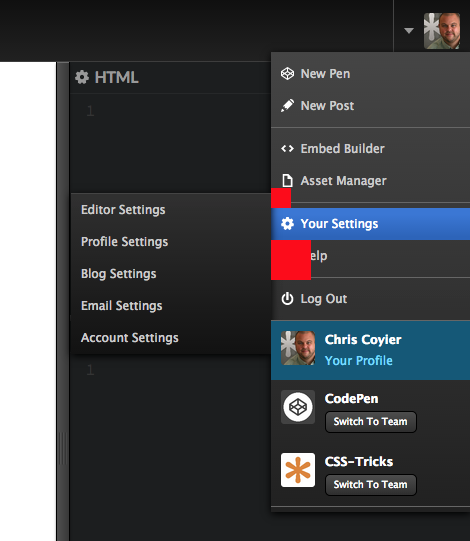 Where I work, we call that a “death-star trench menu”.
I”m pretty sure we didn’t invent that name, but I can’t find the book it’s from.

I think I better understand what you are asking now. Noise is not random - it's random-looking but is completely based on a mathematical formula and is repeatable. All the information is encoded in the formula. This means that you can have a formula that...