Home » What’s the point of a delayed popup on a webpage?

What’s the point of a delayed popup on a webpage?


It is about increasing the chance of the user having a look at the popup. 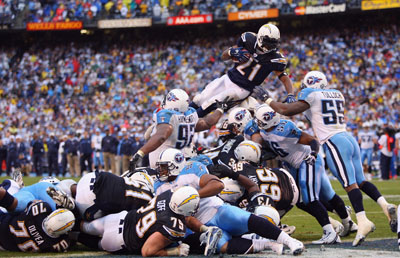 Users in task-completion mode are eager to fulfil their goal (eg, “Is the product/information/answer I’m after on this page?”). As such, they simply ignore anything irrelevant because it is an obstacle to their goal.

On-load pop-ups are typically dismissed because they show at the worse time possible – just when the user can start the journey to her goal.

Delaying the pop-up means some degree of progress towards the goal has been made (partial resolution, if you wish); so users are less likely to dismiss the pop-up.

Another strategy you may see is pop-ups that only show when you have reached the bottom of the page. At this point, you can make an assumption that the user has already concluded the relevancy of the page (full resolution) thus a pop-up is not quite an obstacle as it would be at the start or shortly after.

Because subscriptions or email marketing gives pretty nice return on investment (ROI) most of the web admins use extreme measures to capture users attention to users can potentially subscribe.

They may be annoying but surprisingly, they work very well specifically for gathering email subscribers.
There is a huge controversy on how to best pitch your users to subscribe to a newsletter. Whether the popup should be displayed when the visitor enters the site, or when she leave’s it, or when n amount of seconds has passed. The important thing is to display it at the right time when users are more likely to subscribe on your particular site. The best thing to do is do user tests and try to identify when users are most pleased with your site/app and then fire the pop-up.

Because most such websites have nothing to lose. They are typically free and don’t get any money when someone visits them, only when someone subscribes. Observe:

Things change drastically on websites which earn money elsewhere, and use subscriptions to promote their own products. Anecdotally, I just booked an airplane ticket with a company I never used before, and instead of the usual subscription e-mail I got a mail stating that I’m not subscribed to their promo mailing list, but there was a button to click right there if I wanted to. They sure lost a subscriber, but they did earn themselves a rather loyal paying customer.

Of course, the above could only happen if the word paying is present.