Home » Which way should be “on” for a switch?

Which way should be “on” for a switch?


It appears to be dependent on country or region, as Wikpedia states in the article Light Switch:

The direction which represents “on” also varies by country. In the USA and Canada and Mexico and the rest of North America, it is usual for the “on” position of a toggle switch to be “up”, whereas in many other countries such as the UK, Ireland, Australia, and in New Zealand it is “down.” … In countries prone to earthquakes, such as Japan, most switches are positioned sideways to prevent the switch from inadvertently being turned on or off by falling objects.

So there is really no direction globally true, if we believe in Wikipedia. Up or down or sideways differs by region. From what I learned in school (but I can’t find a reference too now) is that vertical motion elecric switches use a metaphor for determin which is which. As an eyelid opens, the eye can see, meaning the switch is on. When the eyelid closes, we can’t see, meaning the switch is off. 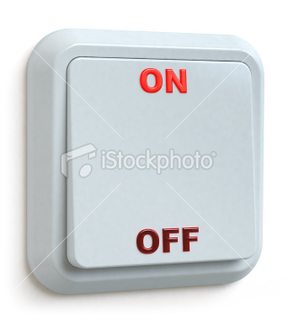 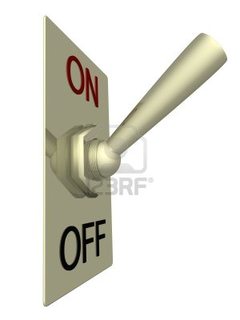 But there is a problem. Electronics switches seems to have the metaphor crushed if you do image searches. You find all sorts of switches where Up is off and Down is on. 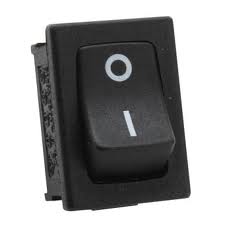 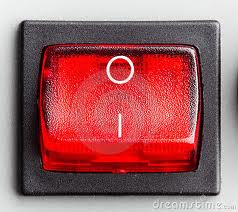 Or at least there are no consistency in direction 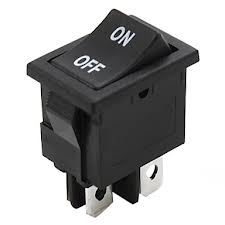 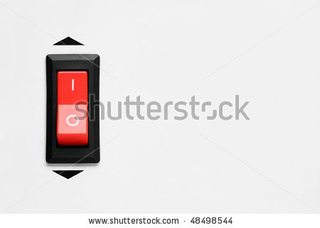 To conclude – be careful relying only on direction. An informative text or indicator light would certainly make it easier for your users.

The important thing is not so much which direction is right, but that you make it visually clear which direction is ‘on’. This can be done by lighting up an LED, by an icon on the display, changing colors, etc. It just needs to be very clear what state the machine is and that this button will toggle the state. This is how single direction switches (buttons) work; it’s obvious what a power button will do because I can tell that the device is currently on. And if I can’t tell if it’s on or off, your standard button direction really doesn’t do me a damn bit of good.

Generally I would recommend Up and Right as ‘on’ but as I’ve already said, if the switch isn’t labeled, any direction has the potential for frustration. I base the direction purely on common experience, but most physical and digital switches seem to prefer right for on: 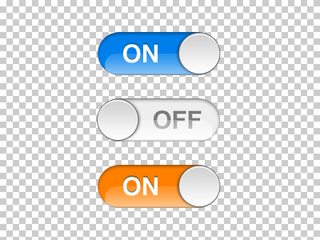 Why can’t you trust one direction? Flip a light switch somewhere near you. Very often these light switches are set up so that down on one light means “on” while it means “off” on another light in the same house; this is especially common when two switches affect the same light, so you can’t depend on the physical direction. But this isn’t nearly so much as a problem because there is always a visual cue as to which state the light is in. If the light is on… well, you can see the light. If your switch doesn’t have that nice visual affordance you’ll need to make your own affordance.

This is one of the first designs of a vertically-mounted electric switch: 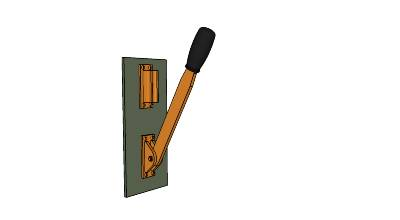 It was presumably designed this way to afford an in-built failsafe: it requires physical effort to close (“turn on”) by overcoming gravity, which will otherwise open the circuit.

EDIT: At least in the US, electrical codes (see National Electrical Code paragraph 404.6 – 404.7) still require this type of switch to be mounted so that gravity will not tend to close the circuit. This convention extends to modern general-use switches covered under the scope of electrical codes (i.e within buildings) which must be installed with the “on” position up.

Modern switches almost certainly inherit their behaviour from this prototype.

EDIT: From a UI perspective, keep to the golden rule and don’t break expectations.

It’s perhaps worth noting that while it may appear that horizontally-mounted switches shown in Ben’s response follow reading direction, they don’t seem to: 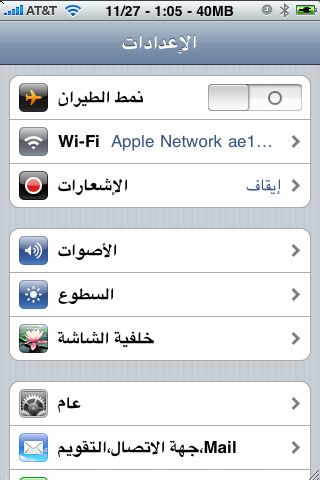