Home » Why do people not notice our enormous, prominent, clear and contrasting purple banner?

Why do people not notice our enormous, prominent, clear and contrasting purple banner?


This phenomenon is called banner blindness. Your labeling looks like a banner advertisement and is therefore subconsciously skipped. Users have been conditioned to ignore complete sections of content if their previous experience taught them that it always contains irrelevant stuff. The more attention the banner tries to pull, the more it’s ignored. If you want people to notice a label like “homebrew” or “official”, you need to place it somewhere that users are scanning for naturally.

In your case, consider putting it next to the page title. You may also want to work with alert icons, as these tend not to be ignored by users if they are used sparsely. Preferably a contrasting colour with the rest of your colour scheme.

The banner is beautiful but the style does not match the rest of the page.
You know what is everywhere on the Internet with unmatching graphic styles? Ads.

As others have said, the problem is that users are not considering it as part of the content. It appears to be an ad, so they skip it.

I think the crucial action to be taken is to integrate it deeply with the rest of the page. Make it part of the content and, most importantly, make the style fit so that it does not feel extraneous.

Also, there is an XKCD strip about looking like an ad.

It’s the design. Visually it’s not part of the site or page. It’s a square of content that doesn’t belong to the site visually which indicates it’s an advertisement to users.

Design the banner to be part of the site visually.

The most simple way is to design it out of its surrounding design. This makes it part of the site visually. Below is an example.

Here you can see how obtrusive the purple banner is when it’s removed: 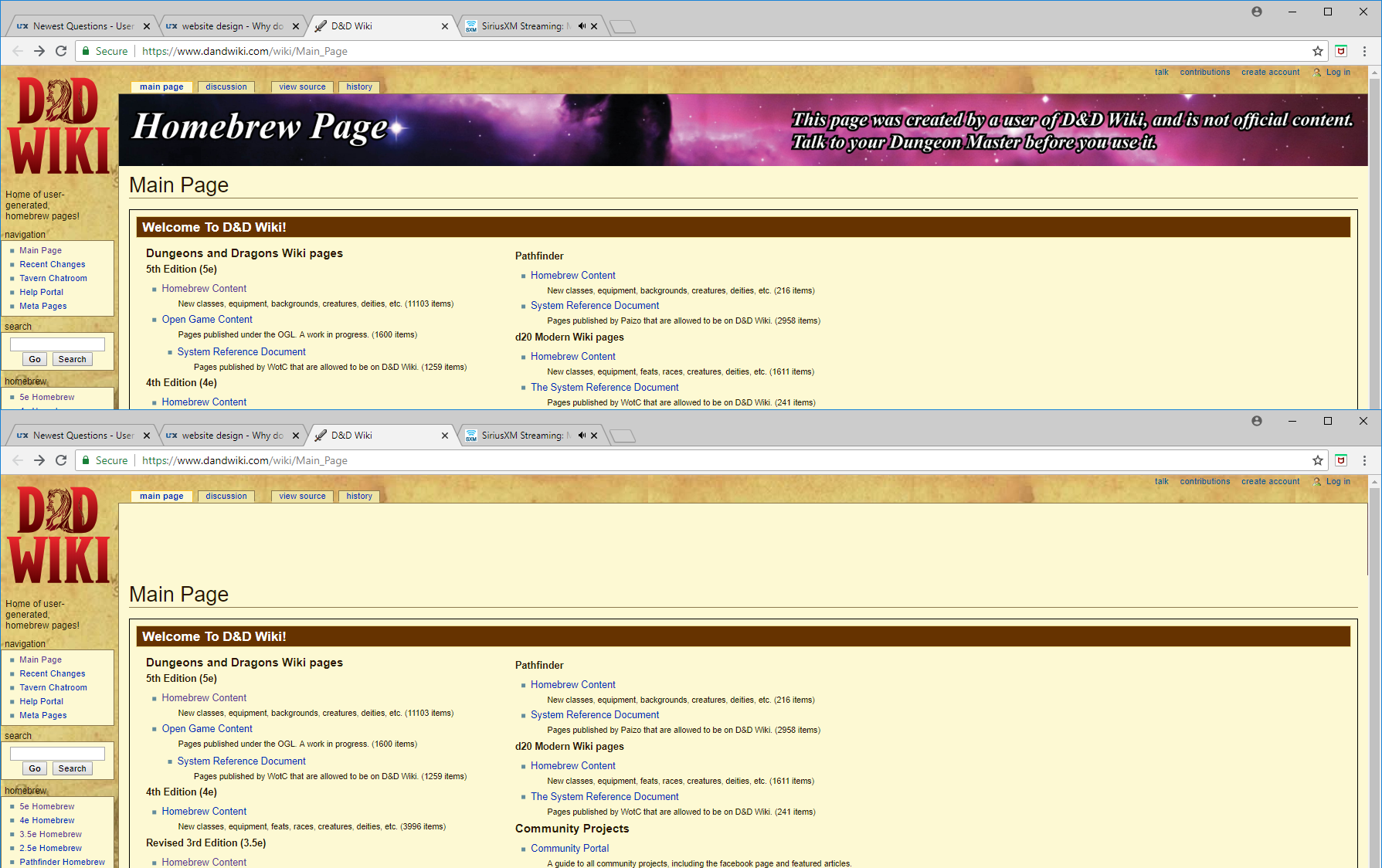 Here is an example of the banner designed to be a part of the site: 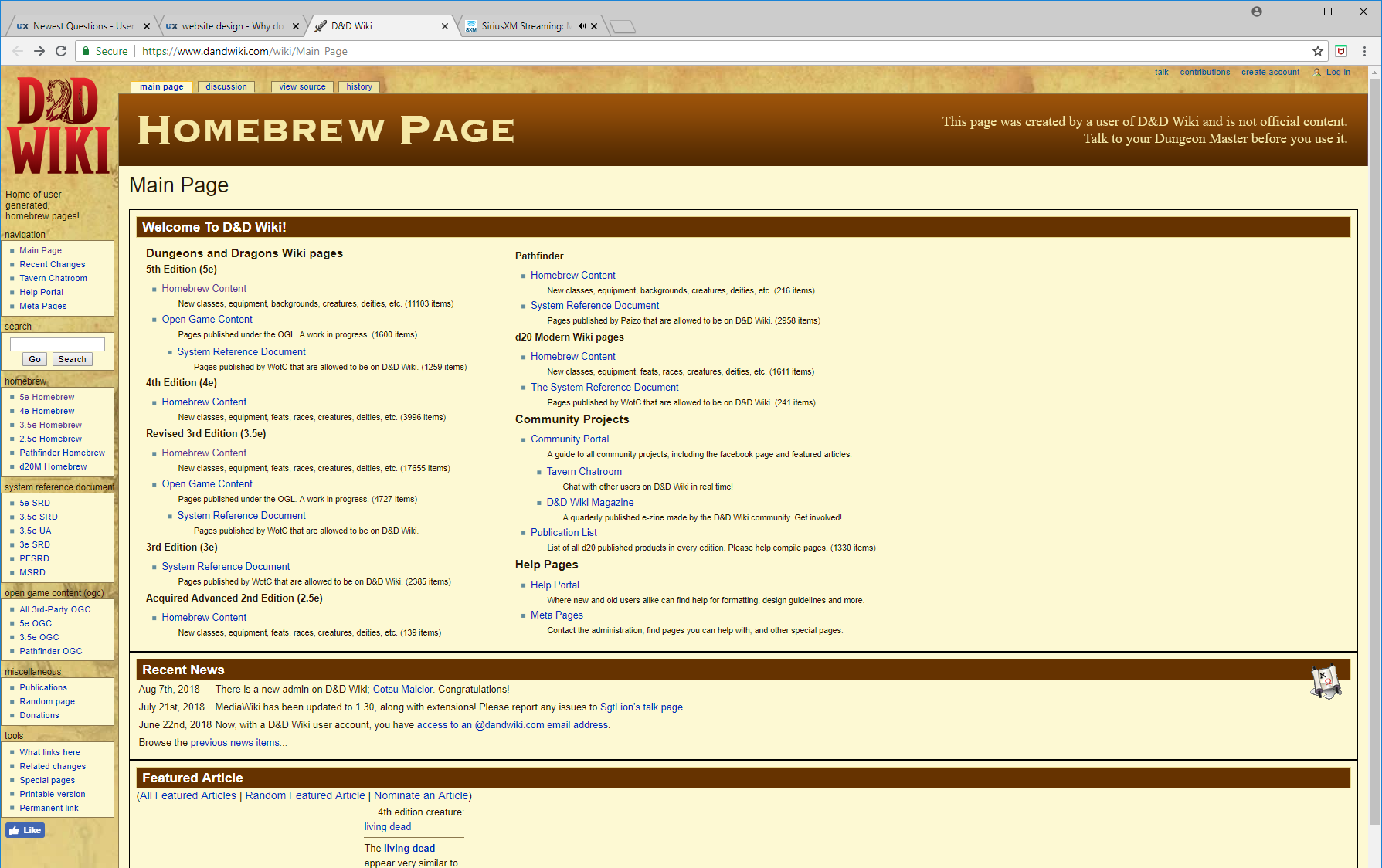