This update contains some improvements to Windows Update Client in
Windows 7 Service Pack 1 (SP1). This includes the following:

If this is still not helping to search for new updates, use WSUSOffline to get all the updates.

This issue has come and gone over the years with different fixes along the way, so here is my updated guide to this issue as of this date January 5th, 2016.

This is what I do when I reinstall Windows 7 with SP1 or have issues with Windows update stuck on checking for updates.

If Service Pack 1 is not installed, install it before following this guide.

Microsoft has released a huge update rollup for Windows 7 SP1, this is similar to a service pack but they are not calling it that. This will make it Much faster to update Windows 7 after a clean install, no more Windows update issues and many reboots. This update rollup will bring the system current to patch Tuesday of April 2016.

This is not being released through Windows Update, go to this address: 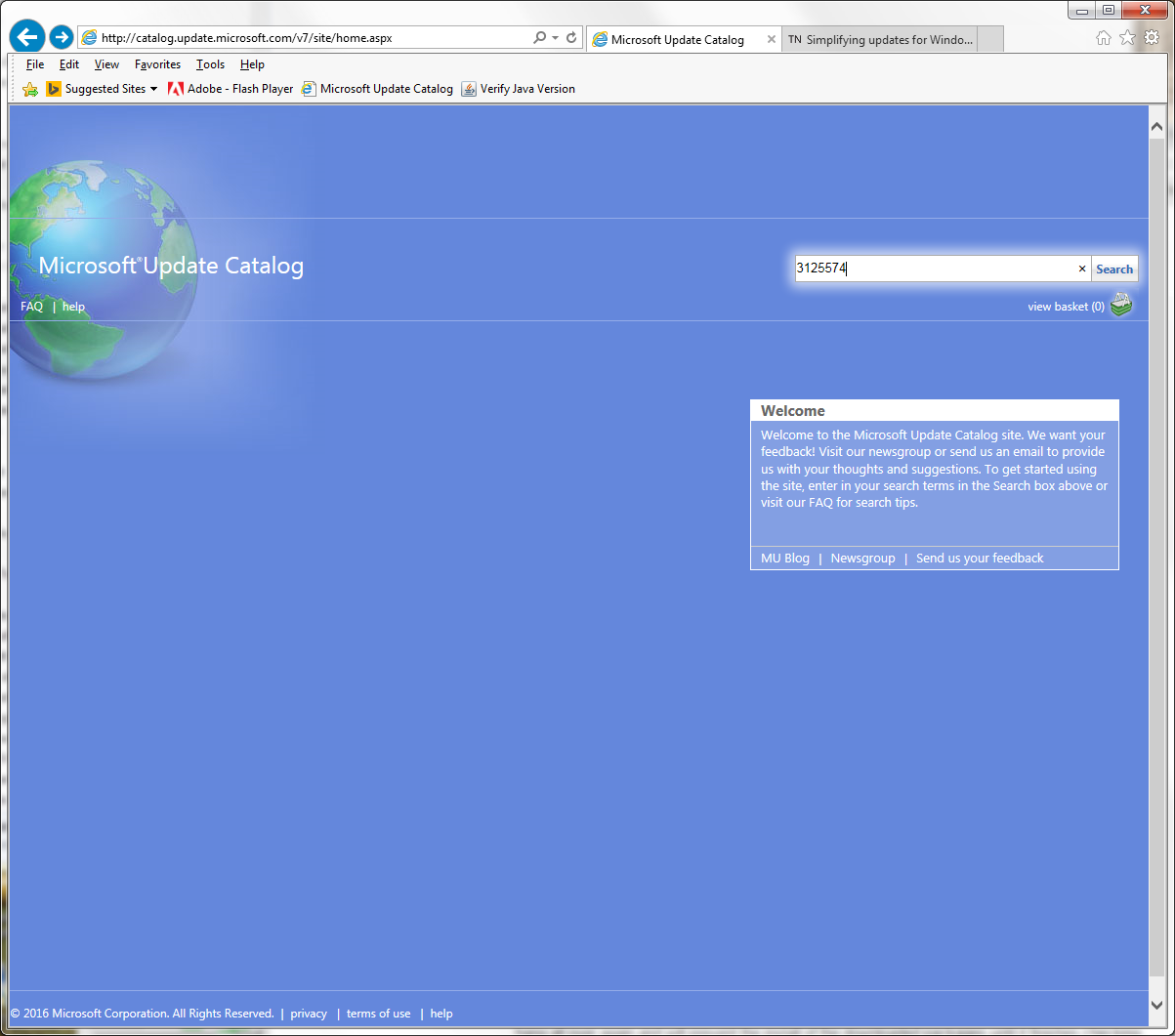 Now you will see all versions of this rollup, select the one you need and download it somewhere you can find it later.
Also use the Windows Update Catalog page to **download and install this update first, 3177467, it is a pre-requisite for the rollup, then install 3125574, also be sure to be disconnected from the internet when applying these updates. 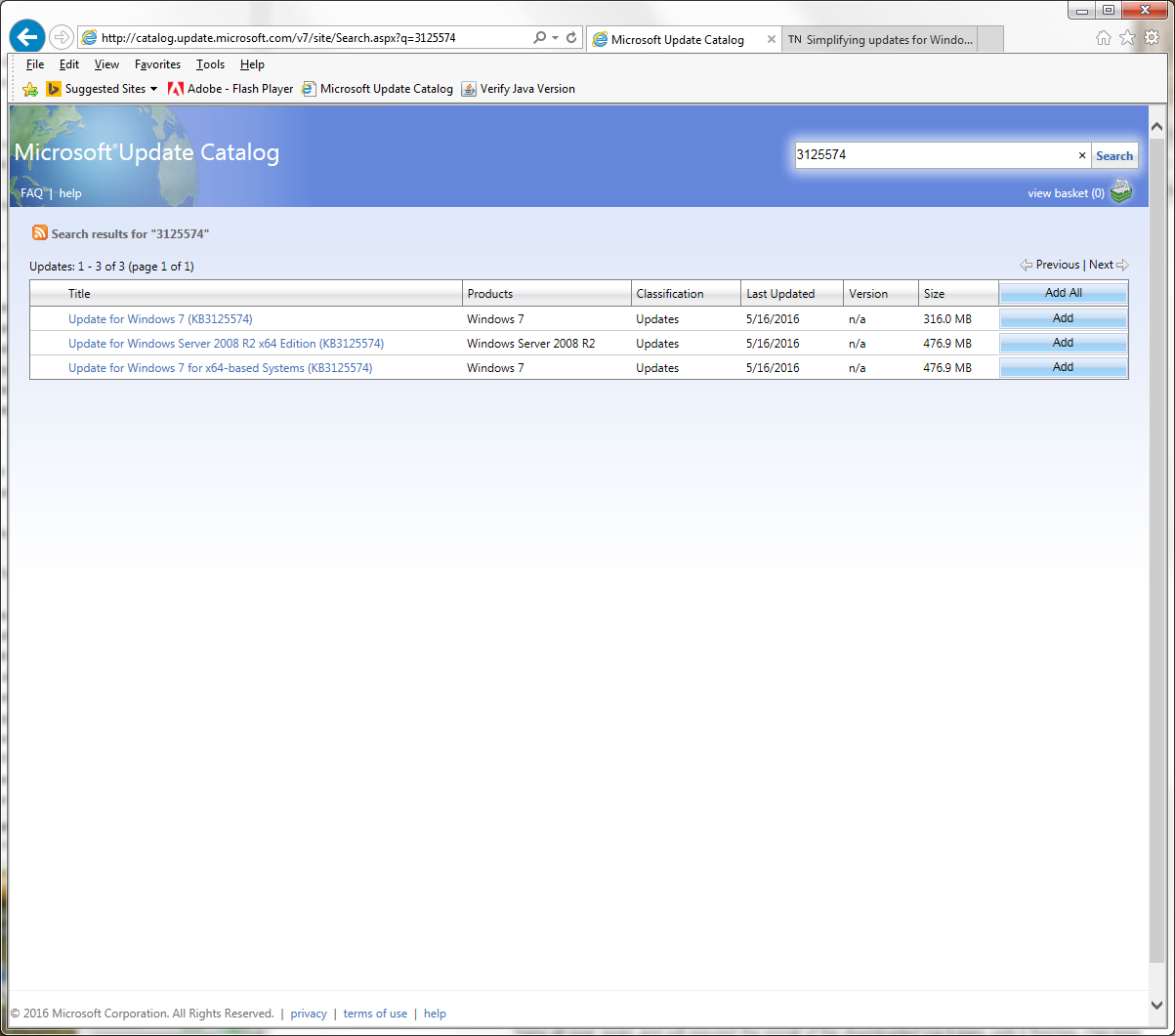 .
After applying these 3 updates manually as suggested, and restart the PC, Windows Updates should work without issue.

I found that Microsoft had a fantastic tool for fixing their own updates. Running the “Windows Update Automated Troubleshooter” package cleared out all of my issues with updates.

See Windows Update: FAQ. Scroll to “What can I do if I’m having problems installing updates?”

How classes work in a CSS file? [closed]